I’m sat in a very comfy seat, my complimentary home made lemonade tastes lovely and a nice man in a white hat has just taken my dinner and breakfast orders I’ve not long had a nice hot shower after enjoying my free beer and soon Ill be sipping champagne and a nice single malt Scotch. I have 10 1/2 hours ahead of me but my seat recline fully flat and if I get board of watching films on my 12” Hi-definition screen, or listening to music through my Denon headphones I may have a nice comfortable sleep.

As you may of guessed by now I am travelling business class  aboard  Turkish Airlines flight TK045 to Istanbul. A special offer at the check in desk was enough to convince me to upgrade. I have never, in my adult life, had the opportunity to do so, and may not have the chance to do so again, why not enjoy a bit of indulgence I thought. If I have to return t the UK, lets do it in style. 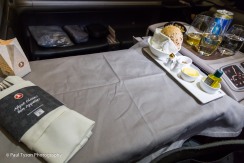 As we taxi to the end of the runway I am once again filled with sadness, (although the forthcoming champagne may help). I wish Bev was here to share the experience of course, but the reality of another final goodbye sets in. The manner of this journey has meant that several “final goodbyes” have occurred, leaving the Island, leaving the RMS and now, leaving Cape Town. 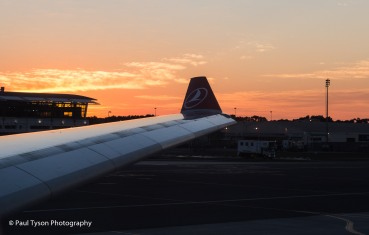 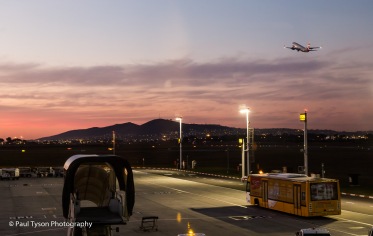 If you have followed this blog from the start you know how much I love Cape Town, a wonderful city full of life and vibrancy despite its obvious problems.My time in Cape Town this time has been short and not like any other. After picking up a bug and suffering with aches, pains and an upset stomach on my last few days aboard the RMS I was glad to arrive at my hotel. We had been held in Cape Bay due to heavy fog, which, although lifting from the bay it persisted in the harbour well into late morning. It had taken 4 1/2 hours from arriving in Cape Bay to arriving at my hotel.

Cape Town and Table Mountain break out of the fog.

The pilot climbing aboard to take us into port 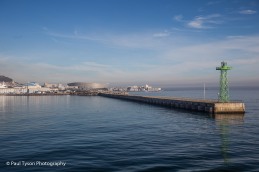 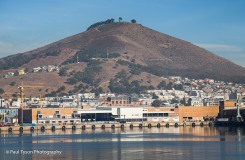 Customs building for the RMS, the last time I will be here.

Travelling alone I had opted for a small boutique hotel in one of the oldest parts of the city, an area of colonial buildings, street side bars and coffee shops and a stones throw from the central business and shopping districts.

My first night was a write off. I spent an hour and a half trying to track down a pharmacy to get some drugs to calm my ailments, in a desperate rush to find something before the shops shut. One thing is for sure, it would be a very difficult flight the next morning if I didn’t find something to stop my numerous trips to the toilet!! Eventually said pharmacy was found and I retired to my hotel room with a take away dinner ( very nice one) and a film on TV. Now I know these are first world problems and retiring to my hotel room is no great hardship, but it is not how I wanted to spend my last night in Cape Town and was disappointing.

After a good night sleep and some medication I woke feeling much better and set about spending my last five hours in Cape Town taking in some history, an opportunity not afforded to me in the past, travelling as I have with the children. I take time to visit the Slavery Museum, housed in a old slave lodge where, in the 17th Century, slaves on which Cape Town was built were held in cramped, inhumane conditions. As I always do in Cape Town I wrestle with my conscience. South Africa was one of the last nations on Earth to grasp the equality of man, hanging on to racial segregation, discrimination and brutality as late as 1996 through the legalised Apartheid years. 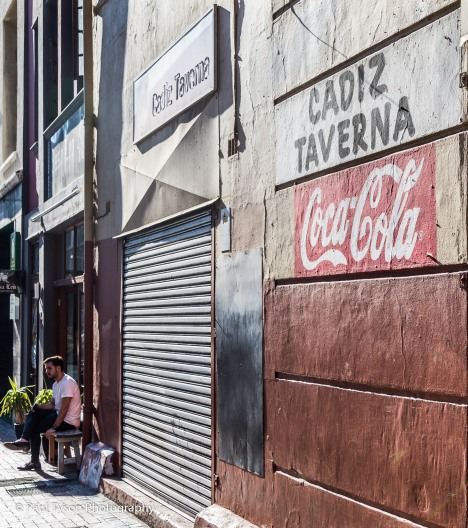 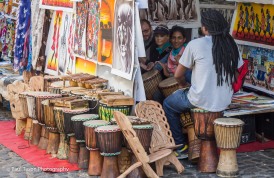 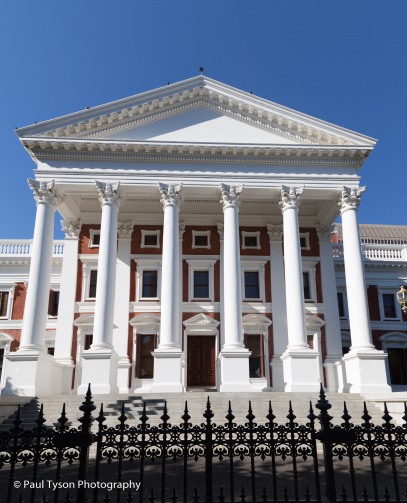 But it is the present day that still concerns me. Huge numbers of beggars walk the streets of Cape Town, or sleep in parks. In the late 1600’s the Dutch East India company, having established Cape Town as a watering stop on route to the East, required food and soon set about cultivating in an area now known as the Company’s Gardens. Today one may roam these gardens , which are still cultivated, and be surrounded by the grandeur and opulence of the former Dutch Parliament buildings. Whilst the wealthy elite of the country, and tourists from around the world buy seeds or nuts to feed the pigeons or brazen and well fed squirrels, the homeless lie asleep on the well kept lawns.The contrast could not be starker. 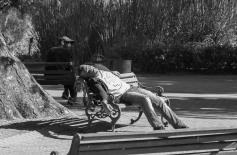 The country has come a long way however, while young black women lie in the sun taking advantage of the late Autumn weather, a young white lady, well dressed, cleans a syringe with disinfectant, the inequality of life in South Africa is clearly not just down to race or colour. Just over 21 years ago the black, middle class which enjoys feeding squirrels and sunbathing in the gardens,  would not of even been allowed to walk here or indeed many parts of the urban centre unless holding a work pass. 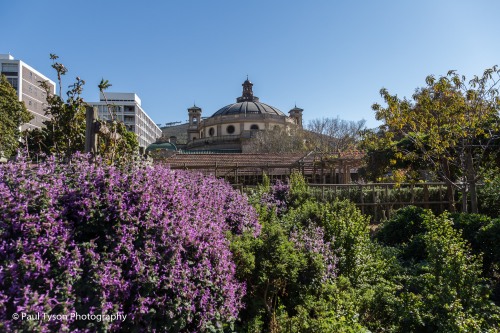 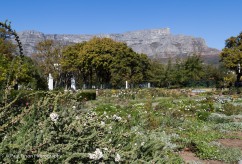 Despite the obvious progress there is a long way to go, even in the relatively enlightened Cape Town. As generations of black South Africans were denied an education there is a huge skills gap and it is the black majority who are inevitably working in restaurant serving food to the white business men and women of the city.  A short drive out of the city centre towards the airport presents a stark image of mile upon mile of slums where the poor black majority eke out an existence, travelling into Cape Town to beg or find what ever work they can.

An attempt to improve Cape Towns housing crisis with cheap apartments on the edge of the shanty town.

As I sit in my business class seat, sipping champagne as we cruise over Namibia the inequality of my own riches is not lost on me. 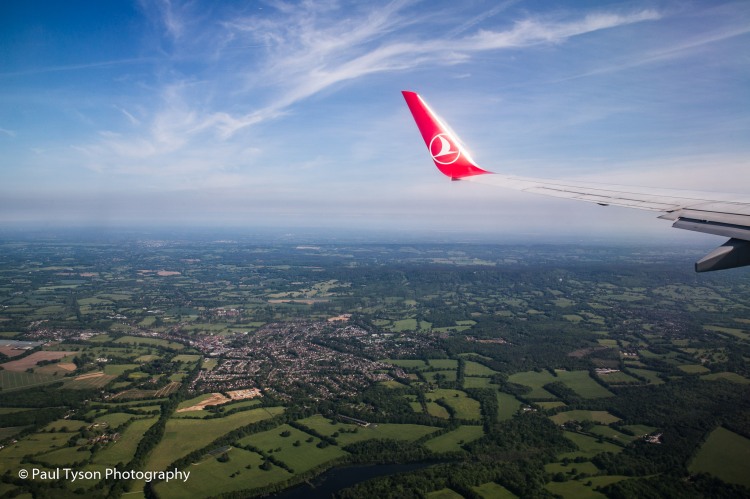 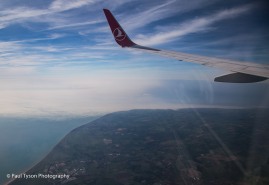 4 thoughts on “One Night in Cape Town”