On St Helena, more so than I have encountered elsewhere, families, and, ex-pat families in particular, are referred to collectively by their surnames. We, of course, are The Tyson’s, there are the Day’s, The Durkin’s, The Grahams, The Hannah’s and so on and so forth. Couples however do not get that treatment, they are referred to by first name, but always together, Sam and Paul, Ian and Tina, and of course there are the individuals, Jon, Christine, Lisa and Heidi, and many many others.

And so it was that on Friday we headed down to the Coffee Shop, the waterfront venue for a weekly wake of sorts, where people gather to say their goodbyes to friends, families and loved ones leaving the Island. We went to say good bye to Lisa and Keith, Heidi, Christine, Felix and the Hannah’s. It is a strange affair which, for many Saints, is a very very sad moment, saying goodbye to family members as they move abroad, to Ascension, Falklands or the UK to find work, often not returning for many years. For others it is an opportunity to show respect, for a work colleague who has completed their contract, who has made a difference and a positive change to the Island, one who will be missed professionally as well as personally.

For me, the regular goodbyes at the St Helena coffee shop mark an odd passing of time. They are sad and sombre affairs that force one to reflect on the limited amount of time we have here, the finite nature of our new life, one that does not sit within the realms of reality, but instead is a precious dream, that we will wake up from all too soon. Friday’s Coffee Shop breakfast was important for a number of reasons, saying goodbye to Heidi, a nurse who was on a short-term contract and who has touched many people in her time here. Making huge changes in the Hospital in terms of staff training and moral, but also touching people with her kind nature and good heart. Heidi has a way of making you feel like part of an extended family, like we have known her for years, she will be missed.

It was also important as we said a temporary goodbye to the Hannah’s, and her Ladyship, Christine. Those of you who have stuck with me from the start will know that Christine and the Hannah’s travelled to St Helena with us, on the same voyage aboard the RMS St Helena. They are now returning to the UK for their mid-term break, something that we will be doing in just three weeks’ time. How we have reached the halfway mark already I have no idea. I look back with great fondness at our first meeting at Cape Town Airport. Other St Helena bound people were easy to spot once we had passed through customs, looking tired, bewildered, and with the same “I wonder if they are going to St Helena” look about them. The people I met then, are not the friends I have now, it’s like we were different people, tentatively approaching each other, asking who, how and why type questions and building the first bricks of friendship.

Also on the RMS with us were the David’s. They were a step ahead of us, and, along with the Day’s, were returning to the Island following their own mid-term breaks. They proved to be a fountain of knowledge and great friends, we shared our Christmas with them, and many happy memories, but alas like others before the David’s had to leave. For me, St Helena is not the same without them but for others, it is no different, for others, the David’s mean nothing, they did not have the privilege of spending time on the Island with them. The Lockley’s bought a trampoline from “someone called the David’s?”, Heidi, whom we said goodbye to this week, does not even know them. How can you not know the David’s? The Day’s leave in three weeks, we are lucky to be sharing their final journey on the RMS with them, a time will come when we return in September where we will meet people who never met the Day’s, and so it will be that the Tyson’s will also disappear from the memories, the radio shows, the newspaper pages and the world of St Helena.

St Helena has a way of making celebrities out of people. People with influential jobs, big personalities, or who involve themselves with everything, quickly become known, become talked about. But they will pass, they will become another ex-pat who came and went, that will be talked about no more. But of course, there are those who are not transient, the Saints. For Saints this is not an adventure, it is not an experience something to add to their life CV. It is not a fantastic dream that they will wake up from, it is life. We make efforts to make friends with Saints, and by all accounts, we are doing ok, but it is important to remember that they have friends, and families, they don’t need us in the way that we need them. Making friends with Saints here is part of the experience, to get to know the true nature of a place you must get to know its people. That is not to say the friendships are not genuine, we have met some lovely people whom I undoubtedly class as friends, but the Saints have seen it all before. They have seen people like me come and go, time and time again. They somehow, in the face of it all, remain friendly, and in the main their affections are genuine, their smiles and waves carry meaning. But we will never be “one of them” how can we be. All Saints know that sooner or later, we will leave. For some, the hurt of losing good friends over and over causes them to hold something back, not friendship, but perhaps love. And who can blame them, we may make friends, but we are unlikely to become loved ones.

And so as I looked around at the Coffee shop, I wondered who would be there to say good bye to the Tyson’s in twelve months. Would people think fondly of us, will we of made a difference. Will people on Saint Helena remember us when we are gone, will we leave behind friends or even loved ones, and will there be anybody left at the Coffee shop, in July 2016 as we say our goodbyes, who will even know the David’s?

To keep their memory alive and well here is my little photo montage of our good friends, the David’s 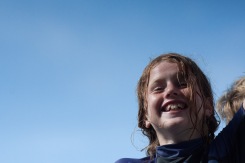 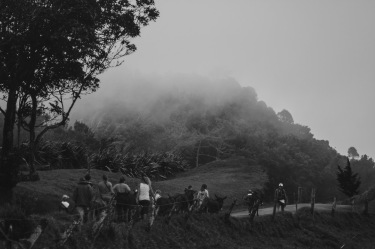 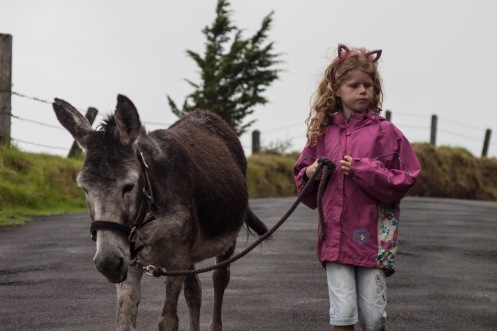 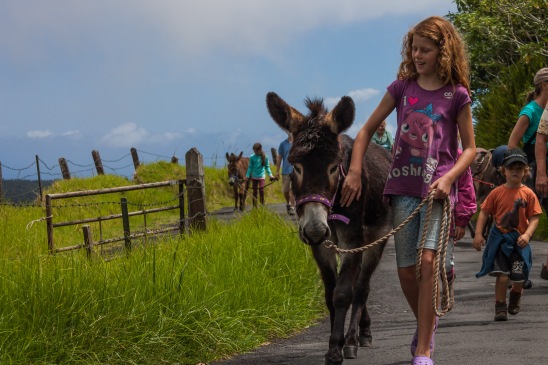 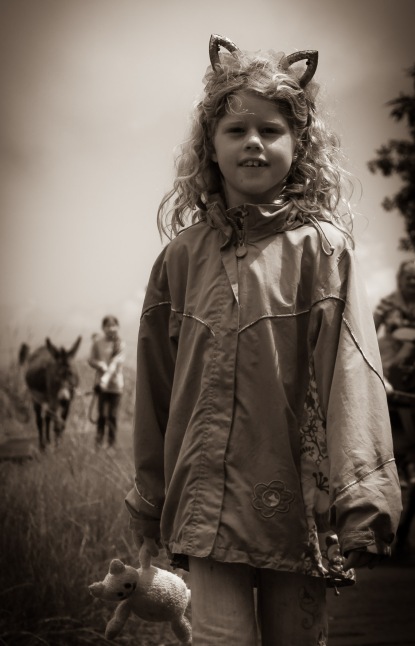 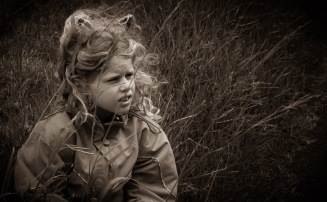 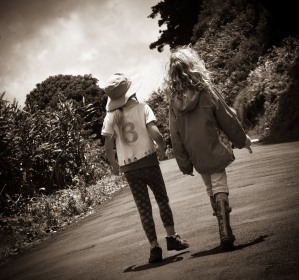 5 thoughts on “You Don’t Know the Davids?”